by DebraBigLifeMagic under on November 21, 2022 No Comments 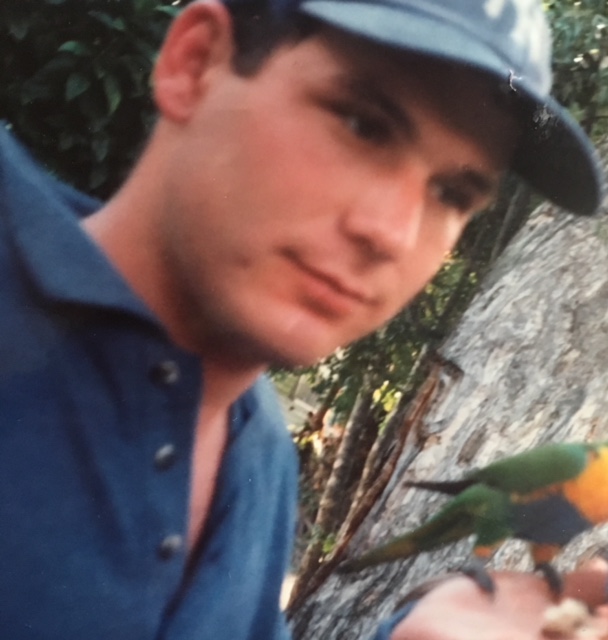 Nick had struggled for years with his mental health and his deep desire to die. He was actively slipping away. I felt if I held on tight enough he would have something to hold onto. I held on but Nick didn’t.

Monday, November 21st, 1994,  the day of the first call. The phone rang and death had come calling. My friend Kurt called from a close-by telephone booth. When I picked up the phone I heard distress and simply the words,

“He did it. Nick is dead. He killed himself.”

Still dressed in my pajamas I dropped the phone and ran. Nick lived three streets away across a park and on the main road. I arrived at his house to find Kurt in horror tears and Nick dead in his car, sitting peacefully in the passenger seat, a tape of Pink Floyd’s The Wall, ejected from the car’s cassette player. I remember thinking that odd as we never listened to Pink Floyd together, we had been playing Nick Cave and the Bad Seeds’ new album and often fell asleep to the tune of our favorite track; The Ship Song.

Nick and I met at university where we were studying theatre and education. In time we became good friends and then best friends. He was the person I sought company with each day and the man I had fallen in love with. Nick had a mass of dark curls, almond-brown eyes, and a cheeky grin that begged for tricks and playtime.

For three years we played in our world as theatre students at our university. It truly was a performance with each player doing their best to make their scene shine. We were all playing grown-ups in a show we were happy to star in. Our days existed to be to together. Sure we learned some stuff at lectures or in tutorials but the true learning was within each other and often found at the Normanby Hotel down the hill from our university. A quick flash of your student card awarded you a $5 jug of cold beer that would be shared with the players as we sat under the large Moreton Bay Fig trees of the beer garden. Under those trees we debated, laughed, fought, and tested every theory of life and love known to us. There was a full cast of players, each taking their turn in the spotlight, each taking turns to hurt, delight, or challenge the other, just as good drama demands.

As the script dictated Nick and I spent time loving and hurting each other – again and again. Always to return to the other in the hope we would be forgiven and allowed to share time and the next scene together. We often allowed each other to fuck up – me more than him, but we both fucked up. He broke my heart more than once and I let him. Few people knew of Nick’s morbid thoughts and his detailed plans of death at his own hands, and it was me he would call in the middle of the night to tell me he was close to jumping or indulging in a cocktail of pills. I would make my way to him, to rescue, to remind him of the silver linings of life, and to keep him in earth time.

On the night of death dealt by his own desire, heavy rain fell. I lay streets away feeling a great pull to run to him. But I didn’t. I told myself it was the rain that kept me away, perhaps this was the one time he truly didn’t want me to come.

The shock of death takes longer than you expect to ease and fall away. Grief takes her time arriving and once she settles in, she is in for the ride. The grief I felt after Nick’s death was entangled intimately with guilt. My guilt was thick and the missing of my friend was all-encompassing. Summer was upon us but nothing felt bright.

It was friendships and a connection to Nick’s family that helped to keep me safe on my ride with grief. We were all in it together and had no idea how long or windy the ride would be. The months that followed were the extended version of drama school games mixed with the heightened emotions of grief. We were all so young and knew very little about how to truly support each other and how to navigate death.

Death by Suicide. Does it impact the grief process? Yes. Death on purpose, facilitated by the hands of your loved one, comes layered with a stream of unanswerable questions…What if? If only? Why him, now, me? Could I have done anything differently? Am I to blame?

Years pass and lessons are learned. I still do not have the answers to these questions but I have let them rest, as Nick chose to do, to rest. We can never truly know the inner hearts and minds of those we love and we know less of what their soul is seeking for expansion. We can continue to love them and thank them for the gifts they have given and the time shared.

We remain connected to those who also picked up the call that day, to the friends we no longer see as the years have passed and lives have changed, to the few friends who still shudder on the 21st of November each year, to the ones we have lost since, to the family that broke that day, to the mother who reluctantly answered the call, and to our memories that fade but on the odd day appear bright.

In memory of Nick,

The first man I ever fell in love with and my first death.

Love hurts but when they die it’s a real bitch. 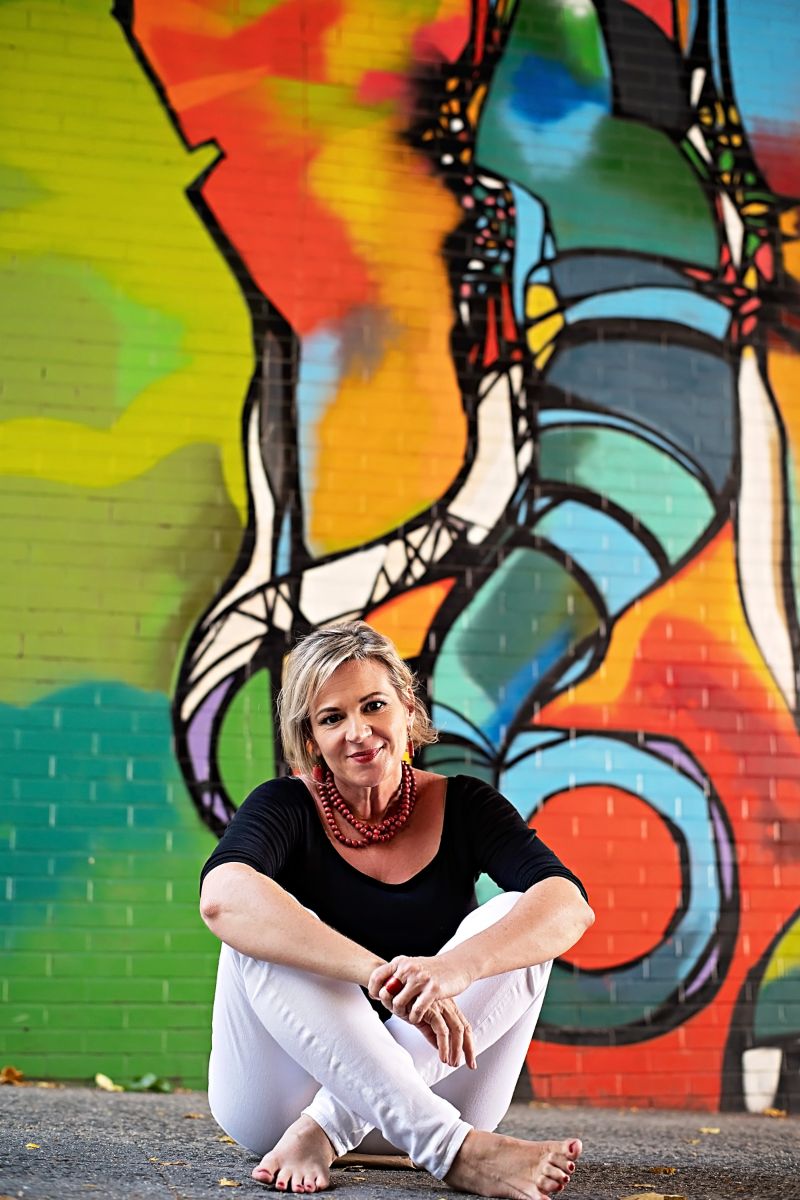